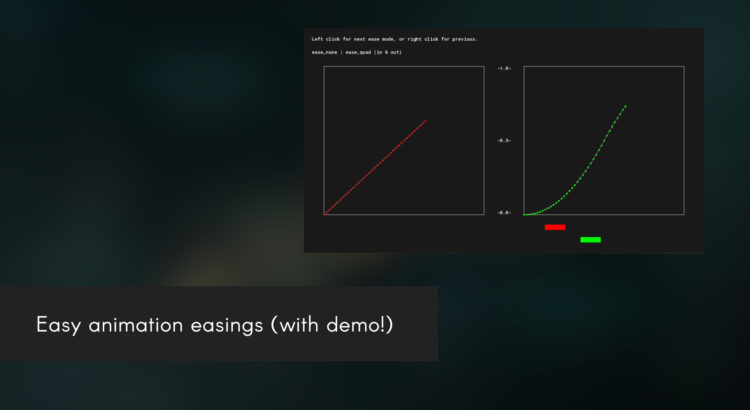 It’s been some time since an update was last posted here on the official blog. (If you want to know why, check out the last post.) But as you may know, XGASOFT is both a consumer and developer company, and while consumer development has been put on hold for the time being, developer development is still, er, developing. These are necessary behind-the-scenes steps which will eventually enable the return of Yugure no Kagami and other projects in the future, but in the meantime, there’s still lots to be excited about! It’s no secret that 2020 has been a trying year for just about everyone, so here’s a quick recap of four new things from XGASOFT to brighten your year, including two brand new!

VNgen 1.0.8 – The Foundation for the Future is Here 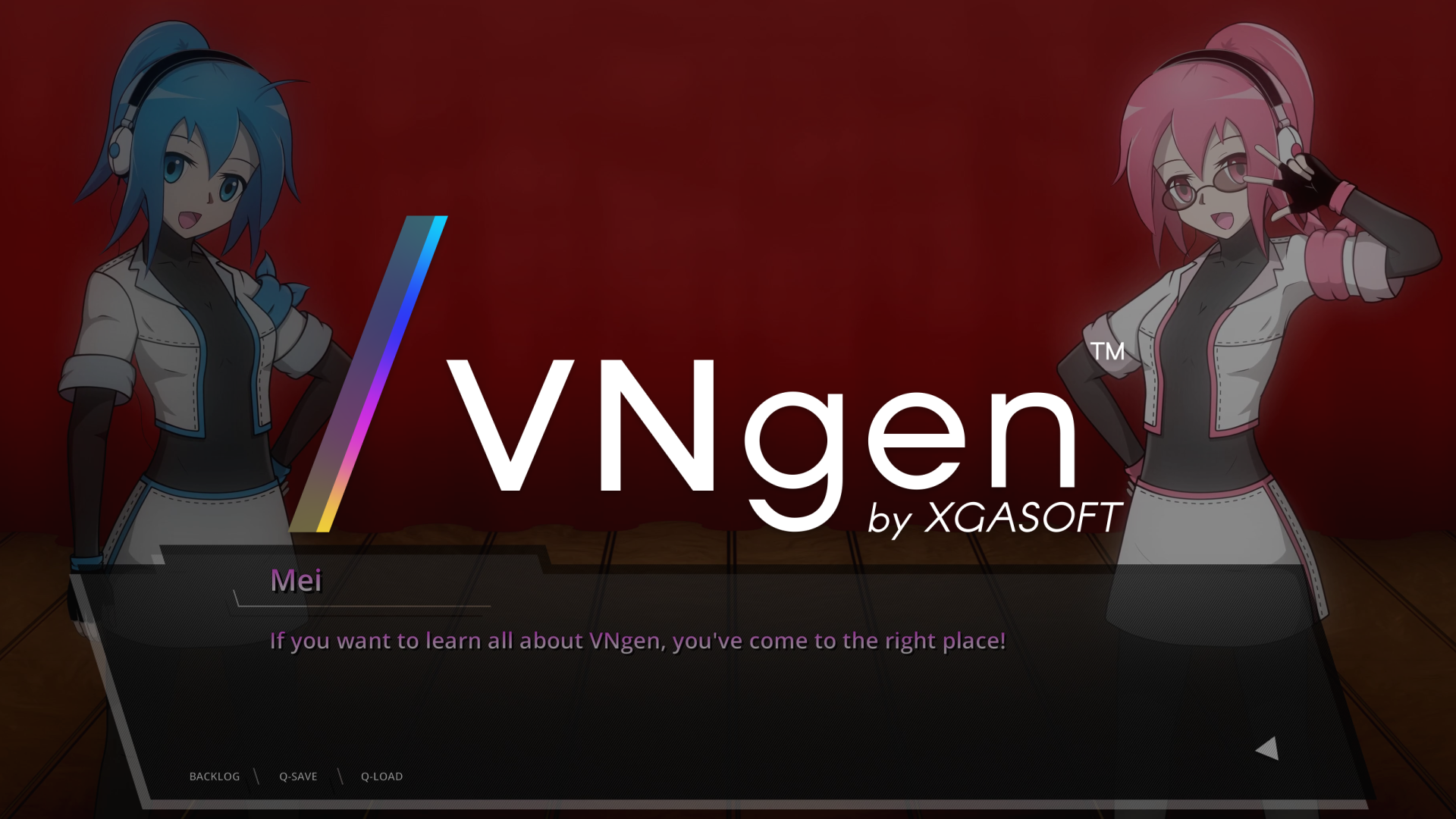 Since the beginning, VNgen has been at the core of everything XGASOFT does. It’s our primary medium for “telling stories with code”, and has already been used by dozens of other developers to tell their stories as well. In February, XGASOFT released update 1.0.8–by the numbers, the biggest one yet! This update added a variety of new features and bug fixes, but it did something more important than that: it set the course for VNgen’s future, which will be manifest in the big version 1.1.0. The goal is a completely new scripting syntax with both greater automation and more granular access to individual properties, bringing VNgen script closer to a real markup language while also simplifying it. 1.0.8 sets the standard with the first wave of syntax updates while also giving developers access to more engine features than ever before! If you’re building anything in VNgen–be it animated cutscenes or a full visual novel–you should definitely upgrade. It’s free!

Game Dev Smarter, not Harder, with GML+ and Xzip!

Of course, VNgen isn’t the only tool in the XGASOFT toolbelt, and now it just got two notches bigger! (Or maybe that’s just quarantine life…)

VNgen is based on GameMaker Studio by YoYoGames, which uses the GML programming language. GML has been around quite some time now (over 20 years!) and while it has naturally evolved and improved quite a bit, there still remain some oddities, inconsistencies, and omissions. Developing VNgen and other projects has often meant adding on to GML itself, and now you can use these extensions yourself!

GML+ is a collection of essential scripts and variables developed by XGASOFT to fill the gaps in vanilla GML. It is my humble opinion that every GML user should have it (but I may be biased!). It’s written with a modular design that allows anyone to pick and choose just the components their project demands, and there’s even a free version available with the most important features! VNgen wouldn’t function without it, and it’s likely that moving forward, you’ll find elements of GML+ in every XGASOFT product. In fact, it technically debuted in VNgen 1.0.8 before the official standalone release!

Xzip solves a different problem in GML: handling external archives. Out of the box, GameMaker Studio can unzip standard .zip archives, but it can’t create them, modify them, or access files individually. It also offers zero security, since anyone can open the archive and see what’s inside.

XGASOFT developed Xzip as a custom archive format just for GameMaker, with a focus on granular file access, efficiency, and security. It can store both external files of any format as well as internal game data in the same archive. Xzip archives cannot be read by traditional archive software, and built-in file verification techniques can detect if files have been tampered with. Combined with GameMaker’s MD5 hash functions, you can even verify the file verification to detect if the verification process has been tampered with too! But that’s not to imply your files are hard to get to: when you want them–any one or all–they’re ready for you. Better yet, you can read and write without even extracting the archives first!

If any of these updates and additions to the XGASOFT library sound interesting to you, I’d highly recommend checking out the online documentation to learn more. As promised, XGASOFT docs have received a complete overhaul to make navigating faster and more user-friendly across a wide range of devices. What’s more, there’s now a dedicated Solutions area for answers to common questions regarding XGASOFT middleware. A few areas are still under construction, but all product documentation is complete, past and present, and more helpful than ever before!

And yes, you can now toggle between light and dark mode!

It’s hard to believe, but XGASOFT is now three years old! Whether you’ve been here since the beginning or are discovering us for the first time, thanks for being part of our story! For every challenge the past year has presented, your support has surpassed it. Thanks as always for reading, and enjoy the updates!