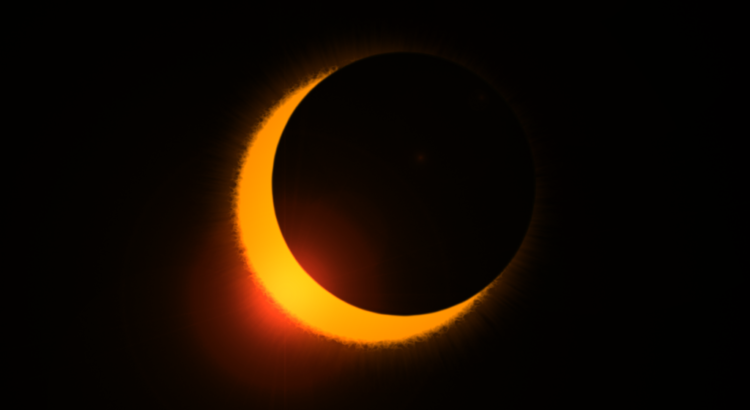 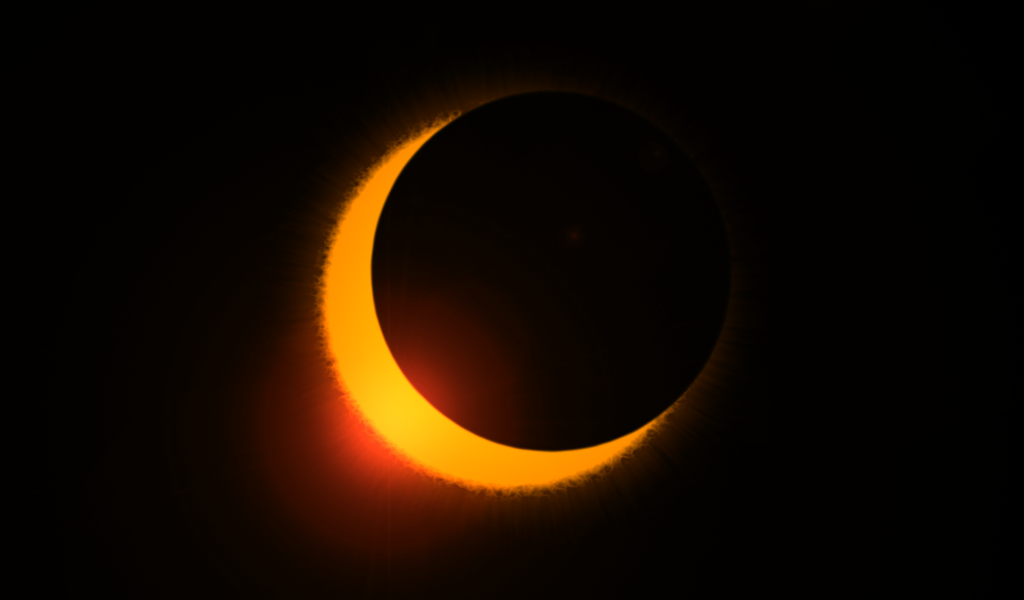 Sometimes you have to say things you don’t want to say.

This is one of those times.

This will come as no surprise to Patreon supporters who’ve been in the loop for a while now. For everyone else, I’ll keep the details to a minimum, but I’ll also be realistic.

XGASOFT has been a labor of love for years now—even before it was known as XGASOFT. It has seen growth every year since, and has never failed to turn a profit. Conservative management has its virtues. But the downside of running a business this way is that it is highly dependent on the person doing the managing (i.e. me). And that means sometimes my problems become XGASOFT’s problems.

Earlier this year, I received some not-unexpected, but still troubling news regarding my employment outside XGASOFT, which was then followed by an opportunity that I simply couldn’t pass up. So I took it. It’s an incredibly exciting new chapter in my personal story, but unfortunately it is proving far more time-consuming than I had hoped. While I have tried to maintain development on both VNgen and Yugure no Kagami ZERO in the meantime, the reality is there simply aren’t enough hours in the day for one person to do it all.

As a result, both planned installments of Yugure no Kagami have now been changed to “in development” status indefinitely. Please note that they are not cancelled, but neither will they have any sort of accurate development timeline until much later. I must stress that these are projects which already exist in some form, and incremental updates will continue behind-the-scenes.

Unfortunate as it is, there is a silver lining. VNgen and other XGASOFT middleware support will continue, as will development. In fact, much progress has been made on VNgen 1.0.8, which is set to release soon… when it is ready. 1.0.8 is a massive update that takes the first real steps towards 1.1.0, which will bring with it a complete syntactical overhaul to improve the developer scripting experience. This also means introducing many long-requested features, some of which will be available in 1.0.8. Get ready for per-sprite animation speeds, fully custom save files, and custom button/option hotspots, just to name a few.

As it stands, the plan is to focus exclusively on VNgen until 1.1.0 and any necessary patches are complete (as such a big change will doubtlessly require). Yugure no Kagami ZERO will then be rewritten in the new syntax, which will be much faster and cleaner to write, and development will shift from VNgen back to Yugure no Kagami instead.

In the same vein, VNgen’s predecessor, EdgeVN, has now been removed from sale across all marketplaces, effective immediately. EdgeVN was never meant to run on newer versions of GameMaker Studio, and the support window for older versions ended long ago. I knew this day would come for EdgeVN eventually, and it seems that time is now. If you are still developing content with EdgeVN, don’t worry: your purchase will remain available to download indefinitely. Moving forward, however, I would strongly recommend all users migrate to VNgen for a more modern, more capable engine with XGASOFT’s full support behind it.

If you have supported XGASOFT’s journey thus far in any capacity, you have my sincerest gratitude. It’s what has brought us this far, and has laid the groundwork for what’s to come. More WILL be coming, so stay tuned!