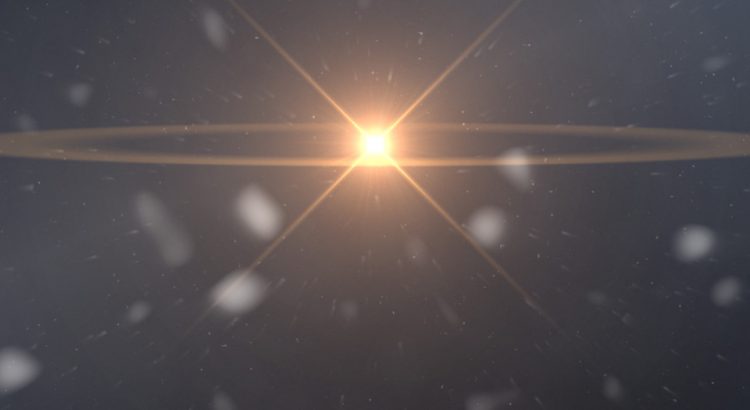 It’s a strange phenomenon that despite only being a few days shorter, February consistently feels about half as long as January. There’s pros and cons to this, naturally. One the one hand, winter is almost over, but on the other… winter is almost over. That means more tolerable weather for many of us, but also that time is running out for a certain prequel to hit its original release target. It’s a good news/bad news sort of thing.

So, let’s get the bad news out of the way right now: Yugure no Kagami ZERO has been pushed back to a Spring 2019 release target. Even with the game being fully playable for the past month, there’s still much work to be done. As noted previously, most artwork is still placeholder, animations and sound effects need tweaking, and there’s a number of technical issues with the current build that require sorting out before launch.

The good news? A fix for ZERO is a fix for everyone.

Every ounce of experience gained from developing with VNgen is being poured back into developing VNgen itself. This will manifest in much bigger changes later in the year, but for now, the foundation is being laid with smaller fixes, feature additions, and improvements.

It was also noted previously how an internal build of VNgen 1.0.7 has existed for a while now, but due to technical difficulties beyond XGASOFT’s control, pushing the update to the GameMaker Marketplace was impossible. This issue still hasn’t been resolved, but after reaching out to YoYo Games, a temporary solution has been discovered to work around it. As a result, VNgen update 1.0.7 is finally available for download on both the GameMaker Marketplace and Itch.io! Some highlights include more flexible save data functions, the ability to return users’ choices from all dialog options at any time, improved scene rendering quality, improved HTML5 support, and lots more. A full list of changes is available in the included documentation and online at X1.

You may notice that the download is significantly smaller this time around, which is part of the temporary Marketplace fix. To avoid overloading the system, I put a great deal of effort into carefully compressing images, audio, and PDFs to squeeze the update into a 20 MB package with minimal quality loss. For the purposes of the built-in demos, you might not even notice the difference. However, for anyone using the included assets in their own projects, I strongly recommend you do not overwrite existing images and sounds when upgrading. The current compressed assets are not well-suited for production work, but you can always use the 1.0.6 assets at full quality instead. As the last version to retain GMS 1 support, 1.0.6 will remain available as a separate download on both distribution platforms. And of course, as soon as Marketplace issues are resolved, GMS 2 assets will be returned to their full quality in future updates.

Now, if you clicked that link to the VNgen changelog above, you’ll have noticed something else new: X1 has a new look! This isn’t the promised overhaul just yet, but it’s a big step in that direction. While the interface is still fundamentally the same, there’s more going on here than meets the eye. X1 now lives at docs.xgasoft.com—the same new server as the main site, with all the core updates and benefits that brings. The transition was no small feat either, requiring both sites to be reconfigured from the ground up. But now that it’s done, the foundation is laid for bigger and better things to come later in the year.

That’s a lot of news for developers, but don’t get the wrong idea: progess on Yugure no Kagami ZERO hasn’t slowed down one bit, and is about to pick up in a big way. For February, much attention was given to an animated credits and post-credits sequence featuring a moving ballad performed by Japanese vocalist YUKI. The tragically hopeful lyrics and melody perfectly capture the spirit of Nightfall, and I can’t wait for everyone to hear (and see!) it.

Of course, I want nothing more than for that day to come as soon as possible, but please bear with us a bit longer than originally planned while we make Yugure no Kagami ZERO the best that it can be. As always, a huge thank you to everyone who has supported XGASOFT throughout the journey and taken interest in the stories we have to tell before we’ve even had a chance to tell them. It will all be worth it soon!